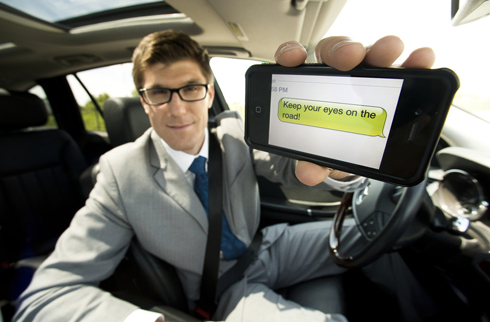 The study, entitled The Impact of Hand-Held and Hands-Free Cell Phone Use on Driving Performance and Safety Critical Event Risk, shows that engaging in visual-manual subtasks (such as reaching for a phone, dialing and texting) associated with the use of hand-held phones and other portable devices increased the risk of getting into a crash by three times. The data were collected by VTTI and Westat. The study, which was conducted under a separate contract from the National Highway Traffic Safety Administration (NHTSA), found:

Additional details of safety-critical event risks related to cell phone use are included in the following table. To learn more about the VTTI study, view the full report here.

** Indicates a difference at the .05 level of significance