No one knows better than the Virginia Tech Transportation Institute the extent of driving distraction as the cause of crashes.

We identified it as the reason for most crashes and documented the leading distractions as:

Driving is a visual task and non-driving activities that draw the driver’s eyes away from the roadway (such as texting, dialing, and use of a laptop or dispatching device to perform complex tasks) should always be avoided.

Naturalistic driving studies conducted at VTTI have shown that text messaging using a cell phone is associated with the highest risk of all sources of distraction.  Text messaging, which is approximately 20 times riskier than driving while not using a phone, also had the longest duration of eyes-off-road time (an average of 4.6 seconds). This equates to a driver traveling the length of a football field at 55 mph without looking at the roadway.

The VTTI Driver Distraction in Commercial Vehicle Operations study found that texting while driving raises a driver’s crash risk by 23 times. This statistic has been touted internationally, over 20,000 hits, from the New York Times to the Ad Council to AT&T.

Texting is not the only distraction to be a cause for concern; many other activities can take a driver’s eyes and attention off of the road. VTTI research has determined that the following secondary tasks drivers engage in can put them at higher risk for crashes or near crashes:

Because of our research into distracted driving, VTTI has become an advocate of tougher laws for texting and driving and an agent for change on many federal regulations and public policy issues:

Much of the research conducted at VTTI focuses on the causes and prevention of distracted driving. Analyses made using the original 100-car Naturalistic Driving Study continues to provide valuable information. Data collection is nearly complete on Strategic Highway Research Program (SHRP 2), an even larger naturalistic driving research program that involves 2,000 cars. The Teen Risk and Injury Prevention (TRIP) group at VTTI is also currently developing a teen driving program that provides real-time monitoring, immediate feedback to the teen driver, and post-trip feedback to the teen’s guardians via the VTTI DAS. As a result of their distraction research, researchers with the TRIP group have been featured on the Discovery Channel, 20/20, and 60 Minutes Australia.

We want to thank all of the VTTI researchers, including students, for their years of work to create and analyze the 100-Car Naturalistic Driving Study and for communicating the results worldwide.

Also, thank you to all participants and sponsors involved in our critical research and to the National Safety Council for this month-long educational program. 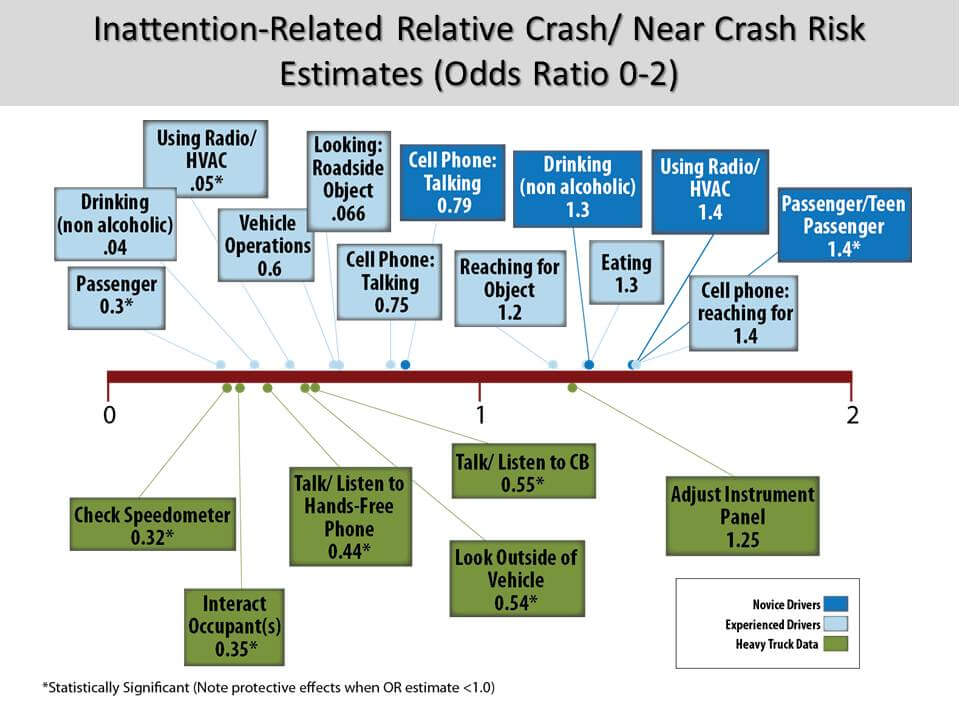 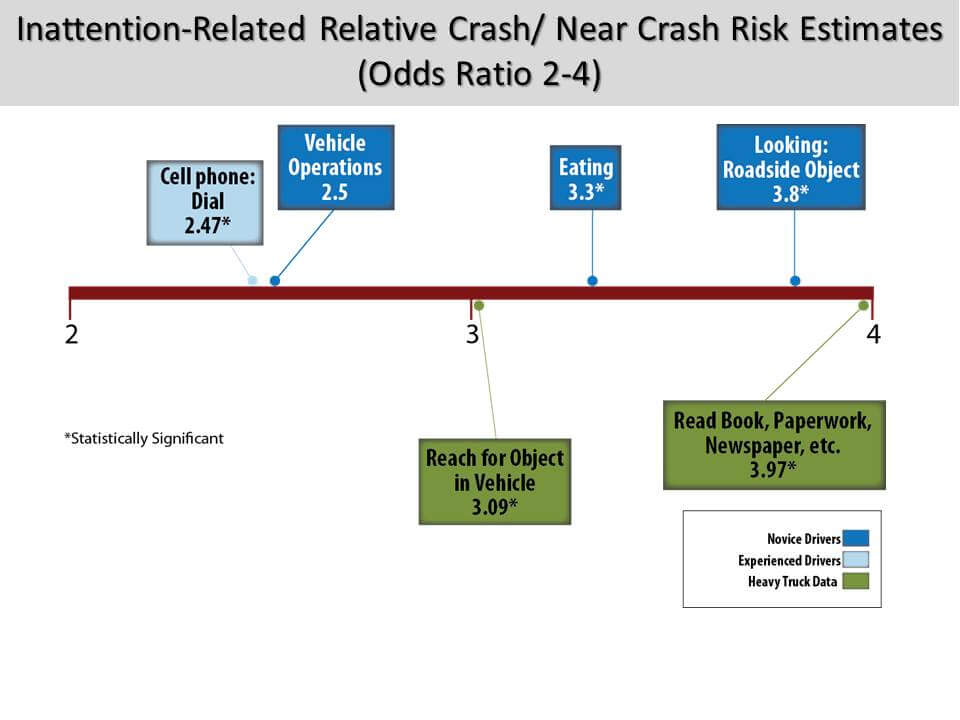 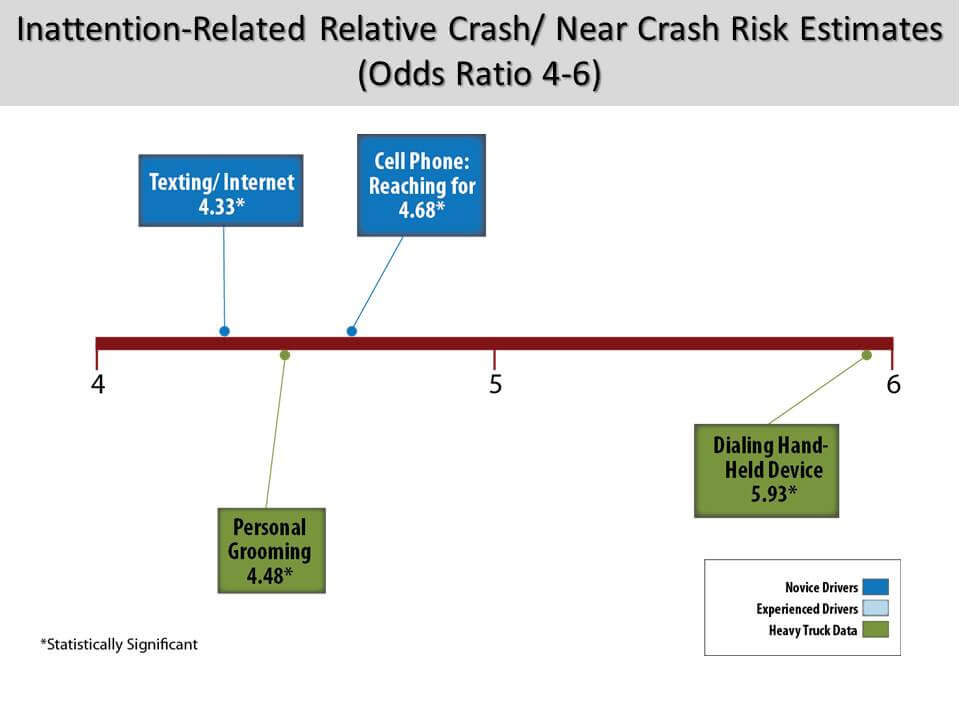 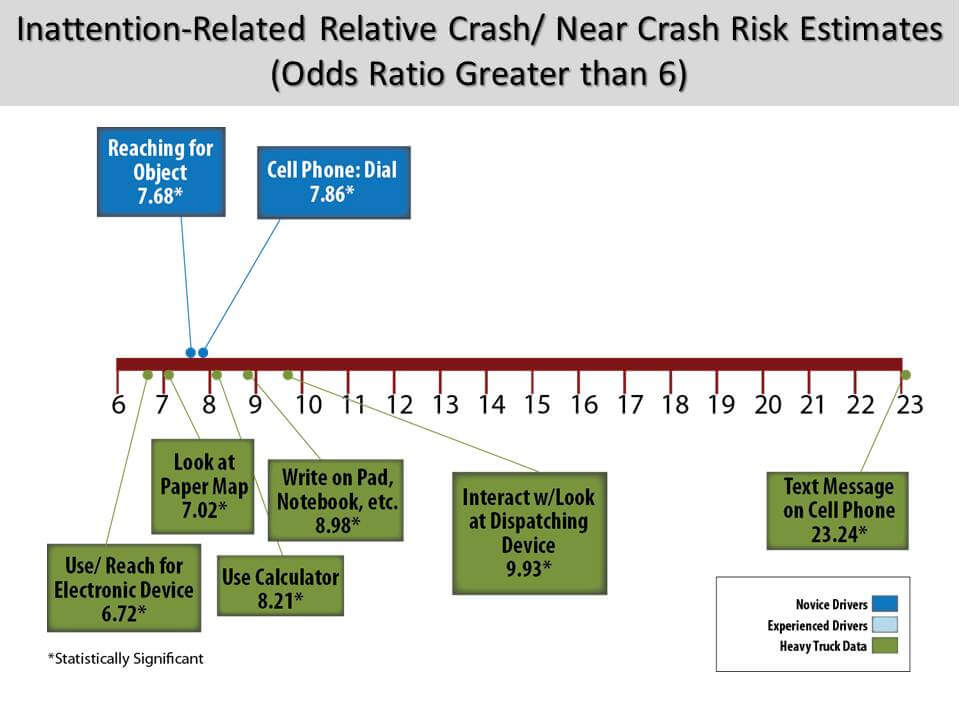